The UK milestones for a driverless future

The article below was originally published by the Financial Times on Tuesday 3 September 2019, following the official launch of the UK Connected and Automated Mobility Roadmap to 2030.

The UK milestones for a driverless future

The star of the current “Driverless” exhibition at London’s Science Museum is a specially modified Citroën, packed with computing technology in the back seat, which can self-drive at up to 130km/h, aided by sensors that detect a magnetic field under the road. 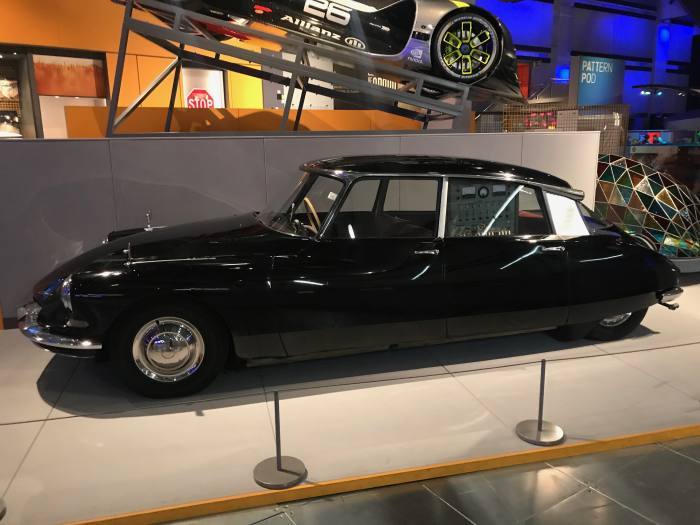 This veteran vehicle with autonomous pretensions serves as a reminder that predicting the imminent arrival of a driverless era — as Elon Musk has done for Tesla cars, 60 years on, by 2020 — is maybe being over-optimistic. Google’s Waymo and leading carmakers have been dampening expectations of an impending autonomous age and a UK road map for self-driving vehicles, unveiled today at a news conference at the museum, sets a date for significant numbers on Britain’s roads by 2030, subject to change.

The UK Connected and Automated Mobility Roadmap to 2030, published by Zenzic, a body set up by the government and industry to co-ordinate self-driving efforts “starts to introduce objectivity and remove all of the hype that has been in the past”, said Zenzic chief executive Daniel Ruiz.

The map, the first of its kind in the world, is more of a project-management chart with years as milestones and multiple strands tieing together how services, infrastructure, vehicle technology, the regulatory framework and consumer and business acceptance are expected to come together to make our autonomous future a reality.

Of the more than 500 milestones, regulations, standards and legislation can be seen as the most critical enablers for the development, trialling and deployment of self-driving technologies and services, with licensing of vehicles, safety standards and the creation of a digital “Highway Code” being key.

The business case for autonomous vehicles is still unproven and consumers have yet to be won over, but the map has 2025 as a tipping point, where, with advances in vehicle licensing, insurance “and a tidal change in desirability in the public eye, we expect to see more commercial passenger services emerging”. In other words, it will be just like waiting for a London bus.

What is MaaS and how will it change the future?