Why does language matter in the self-driving revolution?

The ‘Talking Heads’ segment is designed to challenge expectations, stimulate minds and inspire decision makers. Daniel’s insights, within this edition, touch on the unexpected implications language has in the world of connected and automated mobility.

Is it “automated” or “autonomous” driving – or neither?

Daniel sets out how he’s trying not to say “CAVs” as he strives to make the revolution in mobility accessible to all.

Hopefully you’ve picked up on the relaunch at the beginning of this month (May) of Meridian Mobility as Zenzic. Set up in 2017 with its roots in both the Departments for Business, Energy and Industrial Strategy and for Transport, our role was and remains to accelerate the self-driving revolution by bringing together and unifying industry, government and academia.

Most notably, Zenzic is leading on Testbed UK, a collaboration of testbed centres, clustered broadly between London and Birmingham, which offers a range of facilities to safely take and test ideas from concept to deployment both virtually and physically. The emphasis is on the cross-sharing of data and collaboration; and it is this approach, we believe, that sets Testbed UK apart as a world-leading facility with the potential to put the UK at the centre of the global self-driving transport revolution.

But what’s in a name? Our new identity is intended to better reflect our purpose and help deliver our mission. The term zenzic means ‘squared’ or ‘to the power of’ and as such it conveys the multiplier effect we have on the UK’s connected and self-driving ecosystem. We are both catalyst and connector. 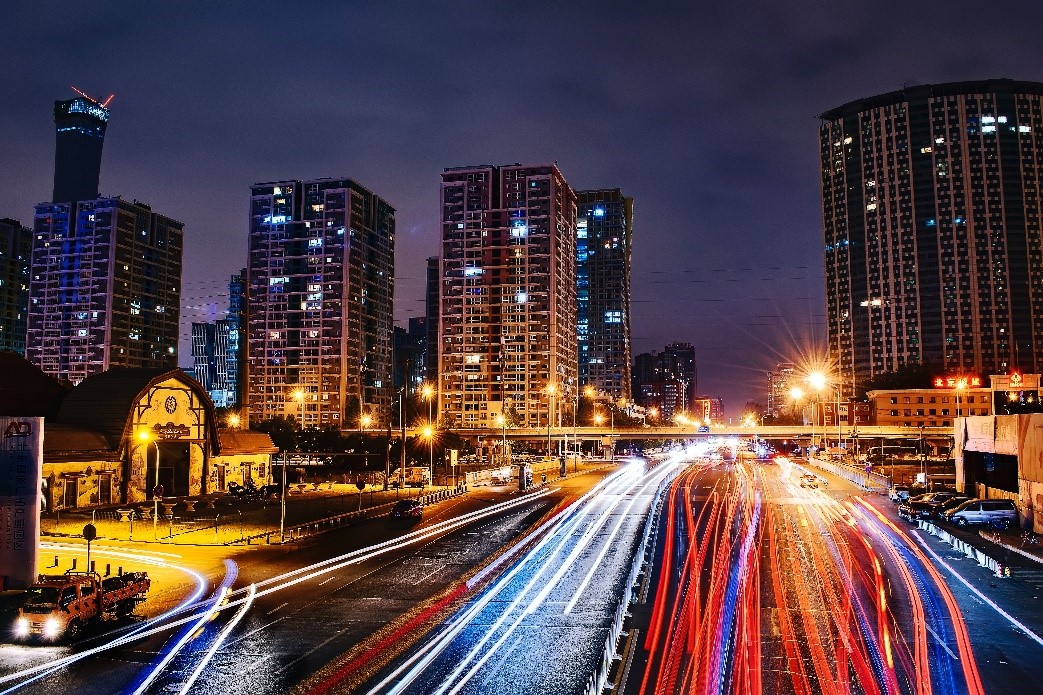 Alongside our new identity you may not have noticed some more subtle, albeit important nuances around the language we now use on our website and going forward within all our publications and communications.

Why there is a time and a place

Most significantly we are using the word “automated” not “autonomous” and we talk about “connected and automated mobility”, not “connected and autonomous vehicles.” “Cars” should be avoided unless when we mean only cars. We try to avoid acronyms when writing but I confess they do still sometimes pass my lips.

We aren’t saying “autonomous vehicles” – they aren’t acting in isolation as this term suggests. Nor do we say “driverless” – there is a driver, it just isn’t a person at a steering wheel. And CAVs – well this is the challenge as it’s used so widely in out sector. Part of our role is to provide access to all to this revolution, so a three-letter acronym is so unwelcoming. But I can’t deny it is so convenient! 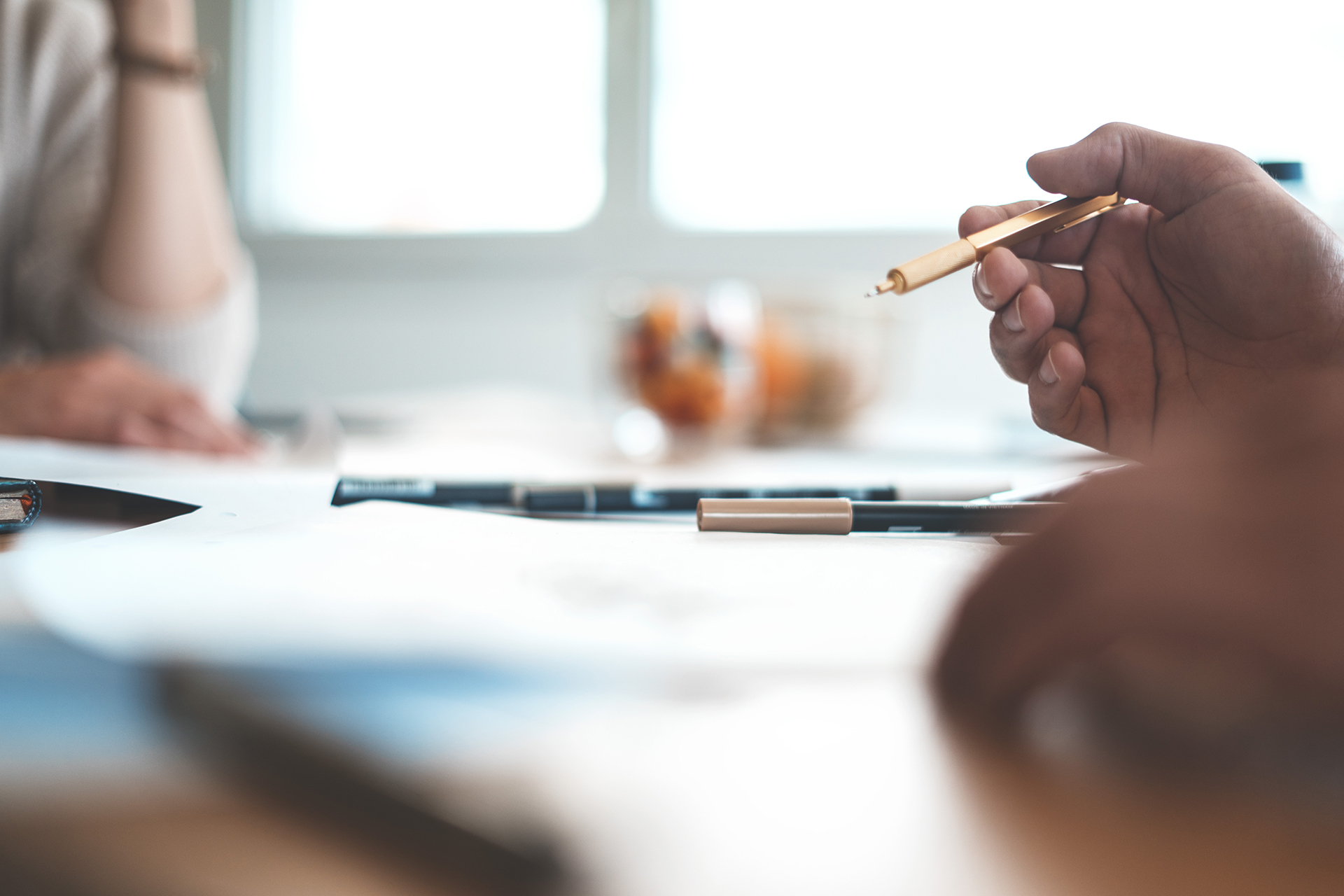 Connectivity is such an important aspect that can benefit mobility whether the driver is human or otherwise. For this reason, we strive to say “self-driving vehicles” only if we mean self-driving and not connected.

This isn’t pedantry and very much echoes the sentiments of Professor Paul Jennings from Warwick Manufacturing Group, one of the Testbed UK partners, when speaking in a panel discussion we (as Meridian) convened at Highways UK last year.

Professor Jennings said, almost as an aside: “It may be a minor point but I’m not sure I like the term autonomous. Autonomous implies you are a bit out of control. I prefer to think of it in terms of letting the driving being automated because ultimately the vehicles should be there because they are making lives better for us. I think it comes down to looking at the benefits to people, the human benefit is really very important, and the term autonomous puts the emphasis on the machine.”

And that pretty succinctly sums up our thinking. Inevitably new technology has a period where the terminology isn’t agreed upon before it settles down. We urge you to join the Zenzic team in striving for consistency and accessibility – language may seem unimportant to some but it helps make this revolution understandable to everyone and bring about its benefits sooner.

Highways UK is the flagship event for the people and organisations involved in the planning, designing, building, operating and futureproofing the UK’s road network. Returning to the NEC, Birmingham, the event comprises a multi-stream conference combined with a major exhibition.

Is a consistent approach to mapping important for the future of self-driving vehicles?