How we demonstrated real-time rapid data transfer at Millbrook

Following the recent launch of the CAM Testbed UK: Connected  video series, Millbrook’s Peter Stoker caught up with Chris Polmear who headed up the connectivity demos project at their Bedfordshire proving ground.

Millbrook is part of CAM Testbed UK – a world-leading network of innovators for the development of connected and autonomous vehicles. We are partnering with UK Atomic Energy Authority’s RACE to provide a controlled urban testbed for CAVs. We recently hosted Zenzic at our 700 acre proving ground in Bedfordshire, to demonstrate our capabilities in connectivity testing. 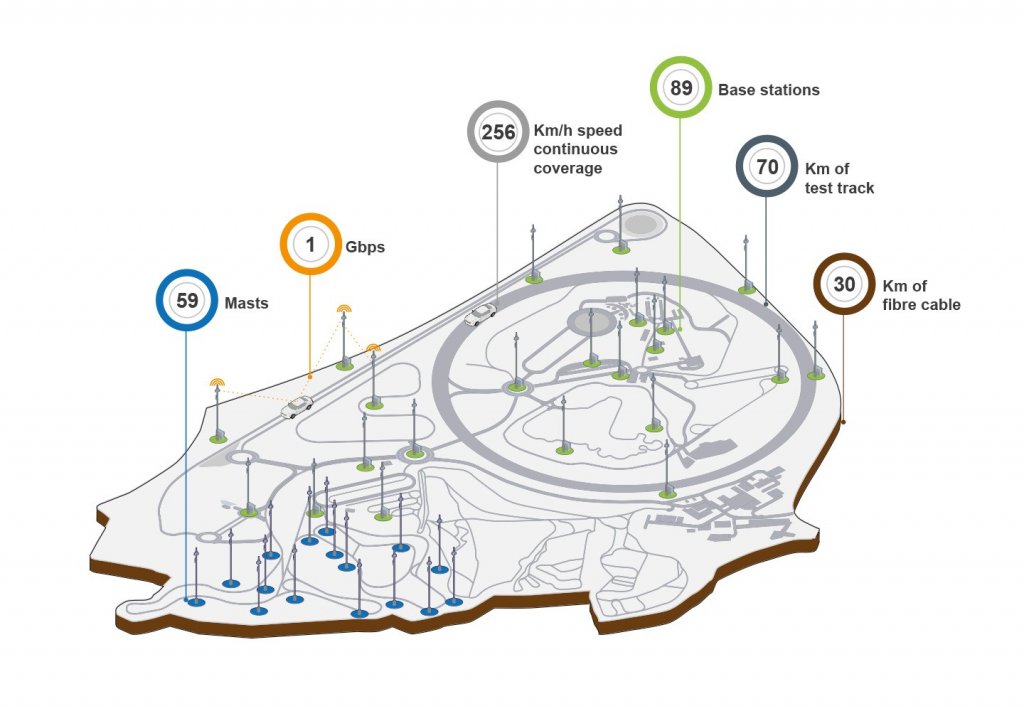 The project, headed by Chris Polmear, involved a demo test to show the benefits of vehicle connectivity testing. I spoke to Chris to find out more about the process, and what we achieved.

What did the demo test involve?

Two vehicles were driven around various tracks; including the High Speed Circuit, the Hill Route and the Handling Circuit. Throughout the demonstration, the vehicles were connected to Millbrook’s high speed, low latency network, enabling live test data to be streamed between them (V2V). For this demo, the information being transferred included typical test data such as engine speed, accelerator pedal, longitudinal and lateral G and GPS position.

What equipment was used to achieve a V2V connection?

The test set up involved the installation of data loggers in the test vehicles. This meant that live data could be viewed on a tablet from the second vehicle. Not only was information transferred across to another vehicle, but a live video and audio link was installed, so that the test could be discussed and the driver could be instructed throughout. 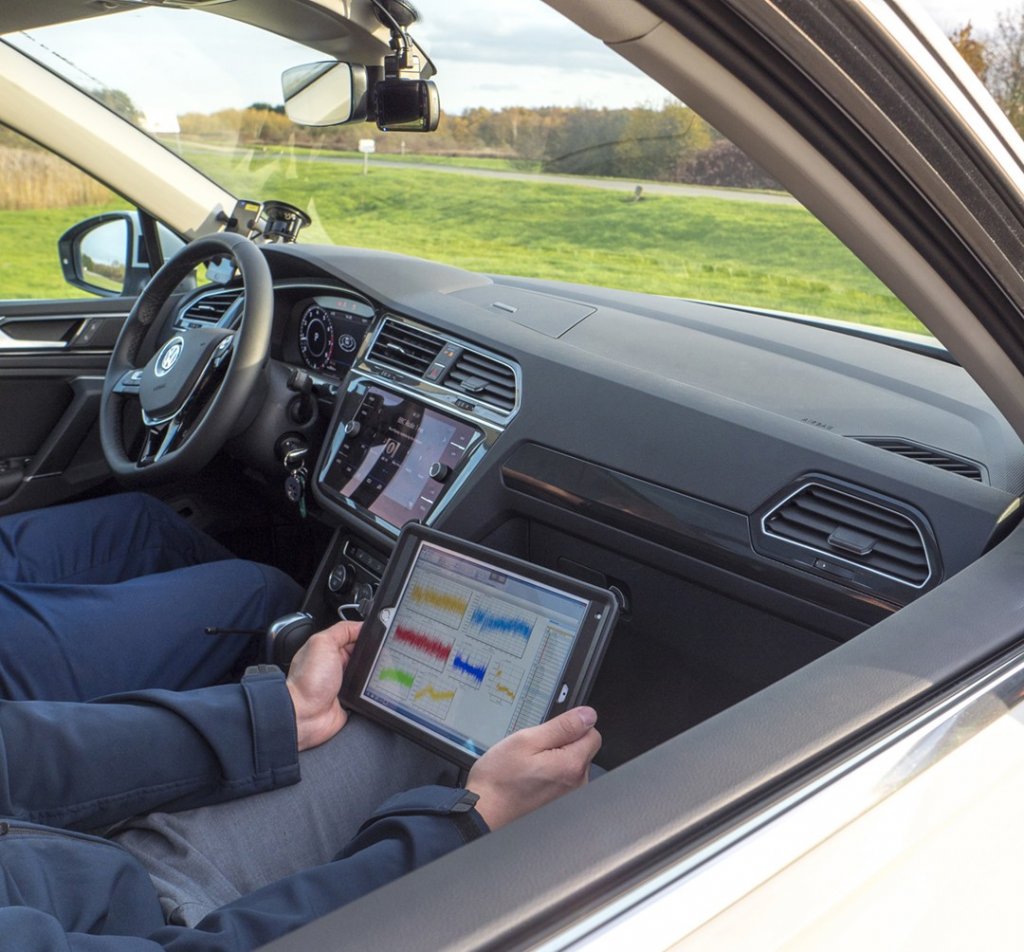 How did our infrastructure at Millbrook Proving Ground support this test?

Millbrook’s network is currently 4G LTE but it is able to emulate the low latency and high capacity of 5G, with the ability to progress to 5G later this year. In the past, we have streamed four 4K cameras simultaneously from one moving vehicle to another, demonstrating our high bandwidth, consistent network connection. 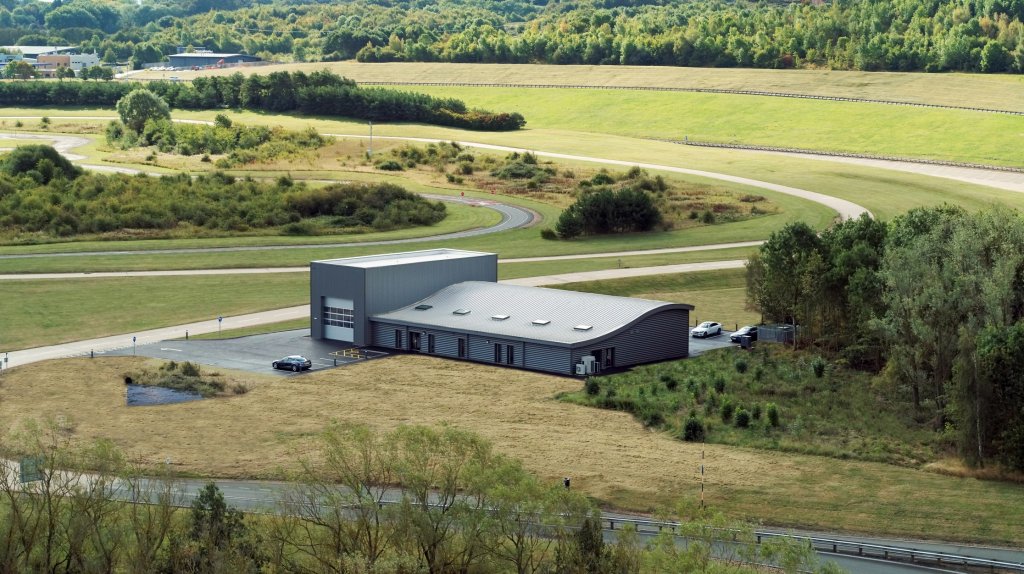 After my conversation with Chris, I considered what opportunities this test presents for Millbrook going forward. The success of this demonstration shows that confidential test data can be streamed instantaneously using Millbrook’s secure, private 5G network. This means that all parties can view live results from a remote location anywhere in the world, giving our customers ultimate control and visibility of the test process. In addition to this, road load data acquisition and recording, processing and reporting can be automated. Real-time vehicle data acquisition and reporting enables vehicle tests will be much more efficient. The time taken to review data and produce customer reports will be minimised, resulting in new vehicles being out on the road much more quickly.

Connectivity is shaping the future of the automotive industry. There are already a number of connected vehicles out on the road; but it is evolving to be about more than just the vehicles themselves. All of this technology is available now at Millbrook, meaning that connected and autonomous vehicle technologies can be trialed and tested on site. The success of this demonstration means that the future of testing will be much more efficient. Live data streaming enables the tests to be a lot quicker. Instant, real-time results will mean decreased waiting times and allow test schedules to run more smoothly.

Competition funding puts Britain at the forefront of self-driving

What is MaaS and how will it change the future?